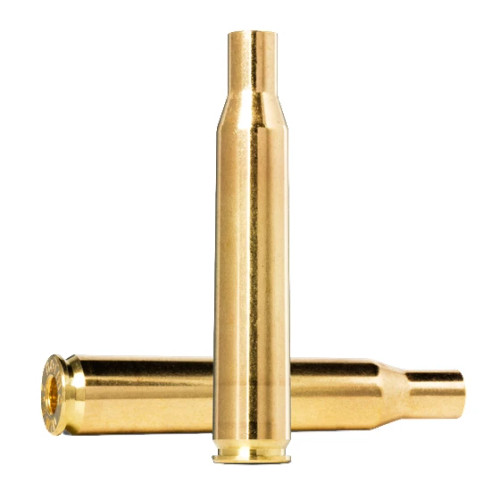 In 1925 Winchester introduced a .30-06 case necked down to a bullet diameter which until then never had been used any British or other European manufacturer: .277”. The result was to become one of the most popular hunting cartridges in the world. When introduced it offered better long range performance than any other available big game cartridge. It was the favorite of the late gunwriter Jack O’Connor who through his writing popularized the .270 everywhere in the English speaking parts of the world. In Europe it also became widely used, but met heavy competition from the many popular 6,5mm cartridges and especially the 7x64 Brenneke. Over here it was never called by its metric designation - 6,9x64 - but kept its American name of .270 Winchester.

The success of the .270 was undoubtedly partly due to fact that it has a combination of a flat trajectory and a very manageable recoil with the standard 130 grain bullet. At normal hunting ranges a well placed bullet from a .270 means instant death to all species up to the size of mule deer, and many hunters prefer it for mountain hunting as respectable muzzle velocities and equivalent trajectories can be had from a 22” or even a 20” barrel.

Whether the .270 is an elk cartridge or not has been discussed endlessly, but hunters who do intend to use the .270 Win. on these species are recommended to use bullets in the 150-160 grain range in order to ensure sufficient penetration. With 100 grain bullets the .270 is also a fine varmint cartridge, although not intended to be when originally designed.